The conversion of the former Hugh Myddelton School now provides a mixed use development of high end private apartments and unique office spaces.

The original school was ceremonially opened on 13th December 1893 by the Prince of Wales. This was the first time that the School Board for London had been accorded the distinction of a royal opening for one of its establishments, an honour commensurate with the school's status as the biggest and most expensive yet built by the board, but also intended, no doubt, as an act of public exorcism of the site, formerly occupied by a state prison known as “House of Detention”. This was and still is one of the finest architectural masterpieces within Clerkenwell.

Once entering the secure portered gates into the old playground of the former school, the grand main building stands proudly before you. Accessed via a passenger lift and central staircase, the old gymnasium is situated right on the top of the property. This space can only be described as stunning. It exudes wow factor and is completely open plan and column free. A stunning example of victorian architecture this unique lateral office/studio has soaring 8m vaulted cast iron beams, which with the original yellow London Stock brickwork and amazing natural light makes this a truly remarkable property.

This magnificent property could be used as a studio/office and would be a seriously impressive headquarters building for those looking to wow clients. 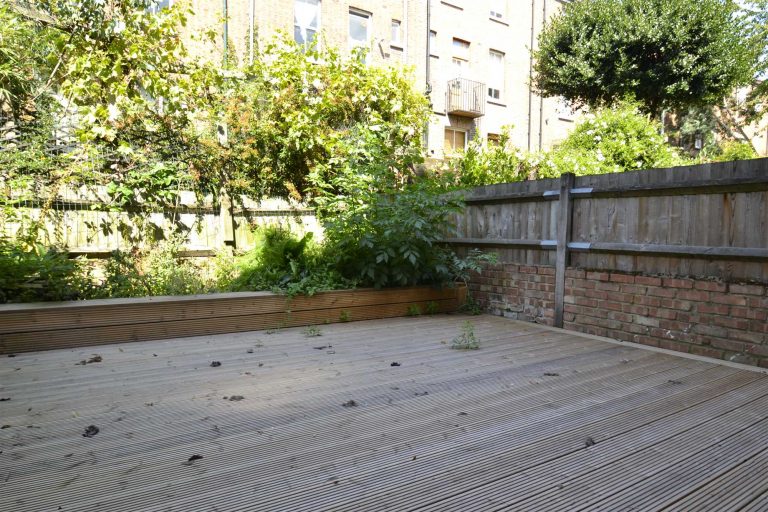 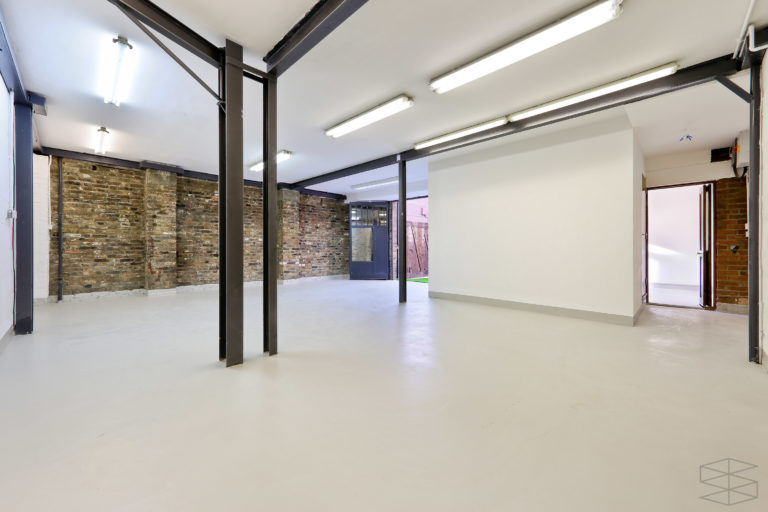 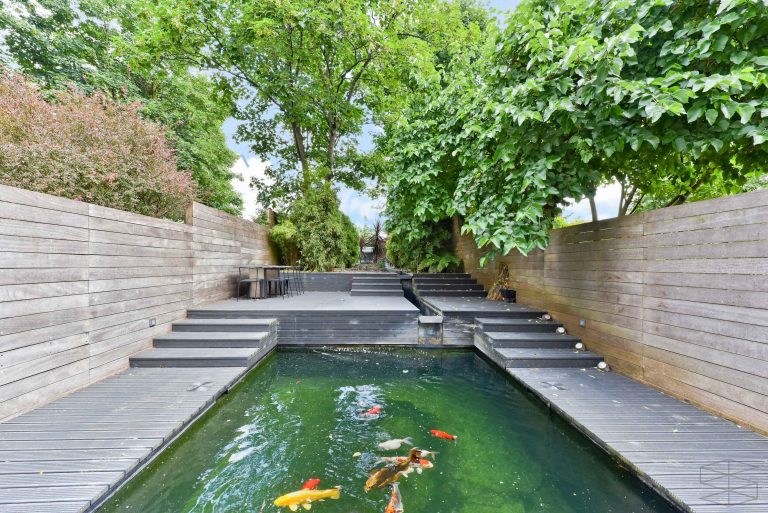