Located on the south bank of the River Thames, in Nine Elms, Battersea, an inner-city district of South West London, the building comprises two power stations, built in two stages in a single building. Battersea A Power Station was built in the 1930s and Battersea B Power Station, to its east, in the 1950s. They were built to a near-identical design, providing the four-chimney structure.

The Power Station was decommissioned between 1975 and 1983 and remained empty until 2014. It was designated as a Grade II listed building in 1980. In 2007 its listed status was upgraded to Grade II*

At its peak, Battersea Power Station was supplying a fifth of London’s electricity. After decades of sitting derelict, this iconic building received worldwide recognition due to it having appeared on the cover of Pink Floyd’s 1977 album, Animals. The 30-foot (9-metre)-long pig was tethered between two of the power station’s southern chimneys. Battersea it is now being redeveloped into one of London’s most exciting and innovative new destinations.

Nobody 44 years ago, would have thought thought, The iconic Grade II* listed building and surrounding area would be brought back to life as one of the most exciting and innovative mixed-use neighbourhoods in the world.

Arranged over the 11th and 12th floors with the private balcony directly overlooking onto one of the original historic chimney stacks of the Power Station. 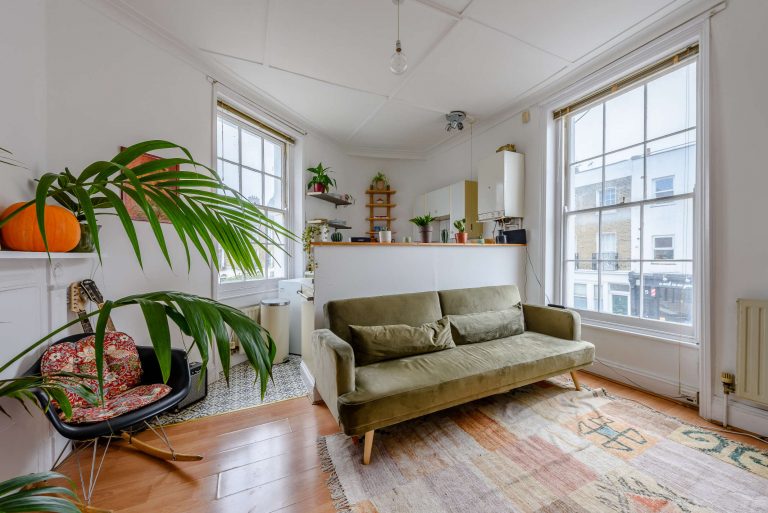 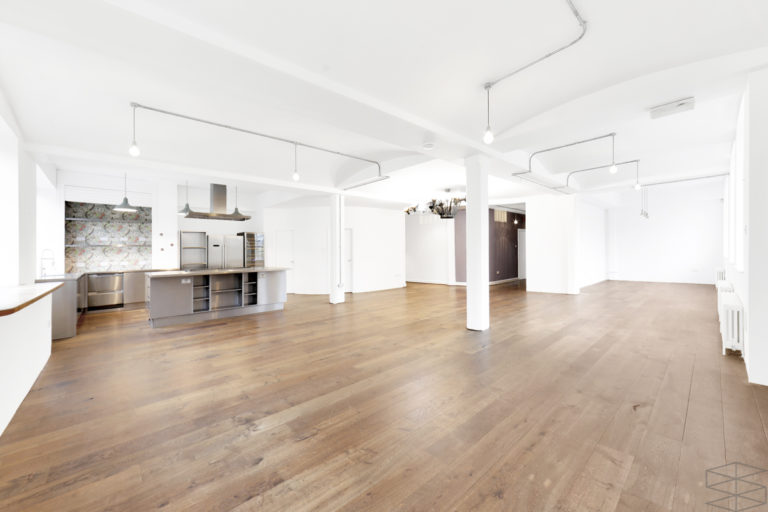 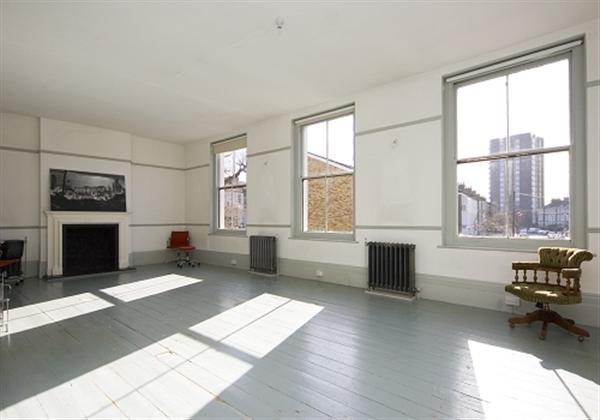